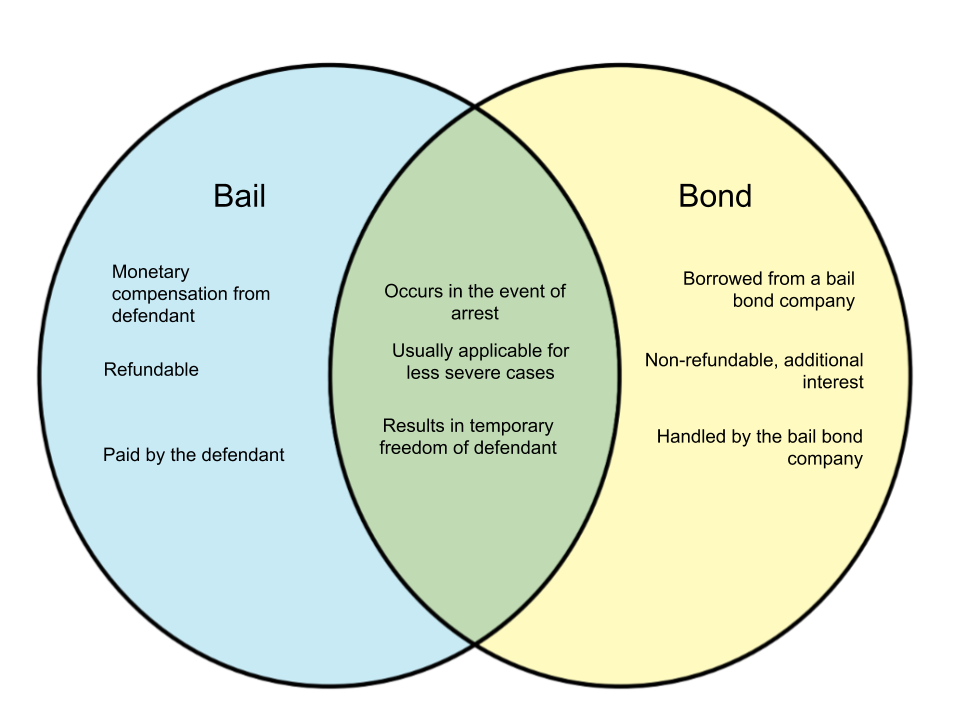 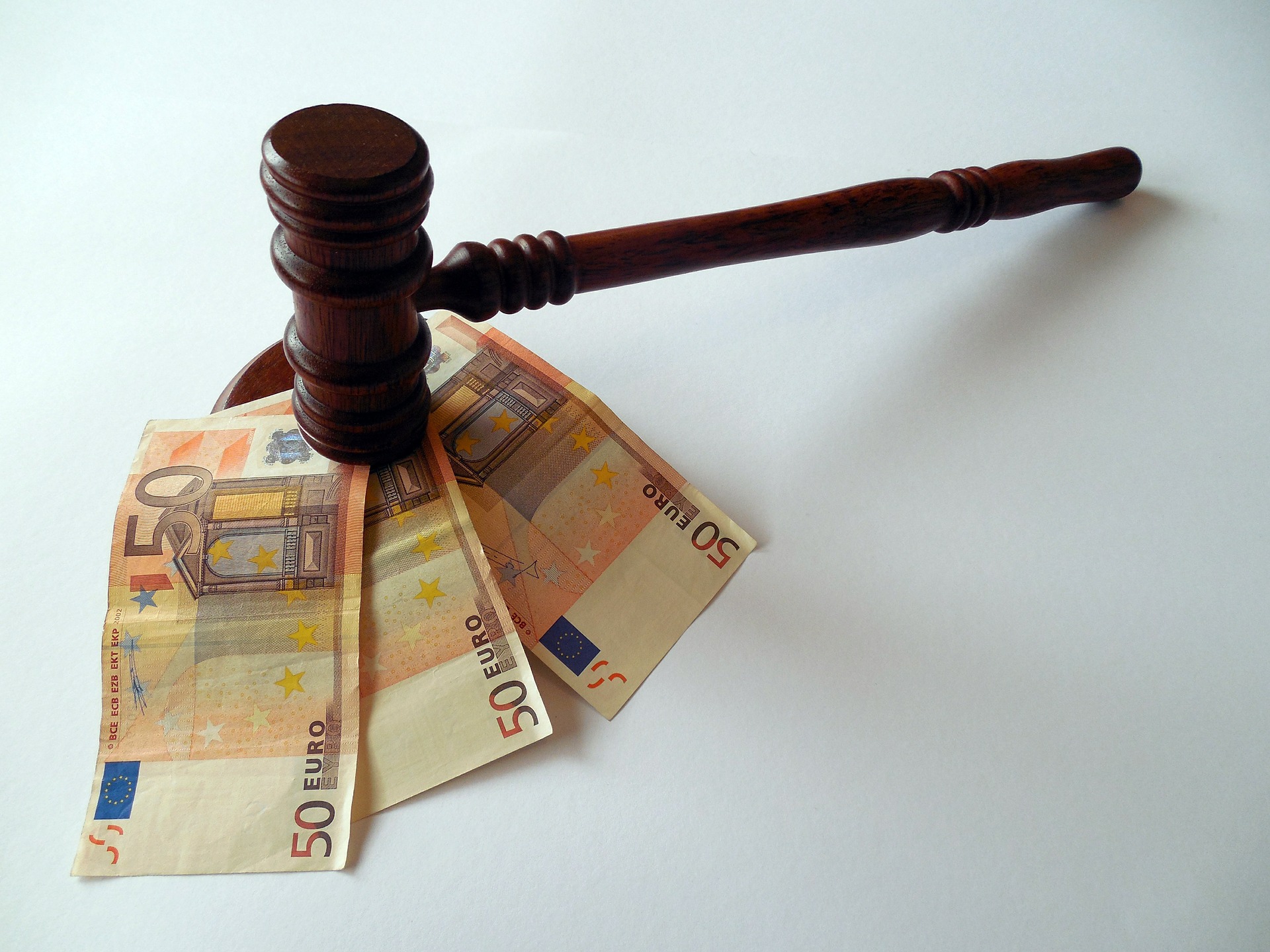 When someone is posting bail, it means they are paying a monetary amount in order to secure release. This amount is paid as a form of collateral to ensure that the defendant returns to court and follows the conditions set upon him/her. Some states allow bail, while others do not have the option. A court may also deny bail to a certain individual under specific circumstances like future risk to the public or severity of the offense.

Some defendants or their families may not be able to afford bail. This is where the bail bond comes in. A bail bond company promises to pay for the bail amount in the case that the defendant forfeits their bail or fails to appear in court. Unlike an actual bail, the bond is non-refundable and is a liability towards the bail bond company. The company will also charge an interest for the amount owed, usually at about 10 percent.