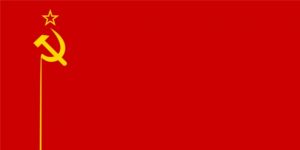 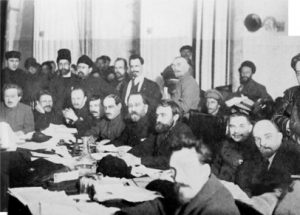 The Bolsheviks (majority in Russia) were a political radical group. As a matter of fact, they were the dominant bloc of the RSDRP, also known as the Russian Social Democratic Labor Party. Vladimir Lenin founded it in 1905. By 1917, during the October Revolution, the Bolsheviks took control of Russia and soon after that, the Russian Soviet Federative Socialistic Republic was established. This was the first step towards the establishment of the Soviet Union. After some time it changed its name to “Communist Party of the Soviet Union”. The party and its members were ruled by democratic- centralist tendencies, which are thought to be the central ideology of a communist party.

On another note, before the Russian revolution, the name “Soviet” was used to refer to a local revolutionary. After the consolidation of the Soviet Union a soviet was someone who was chose to rule locally, regionally or even statewide.