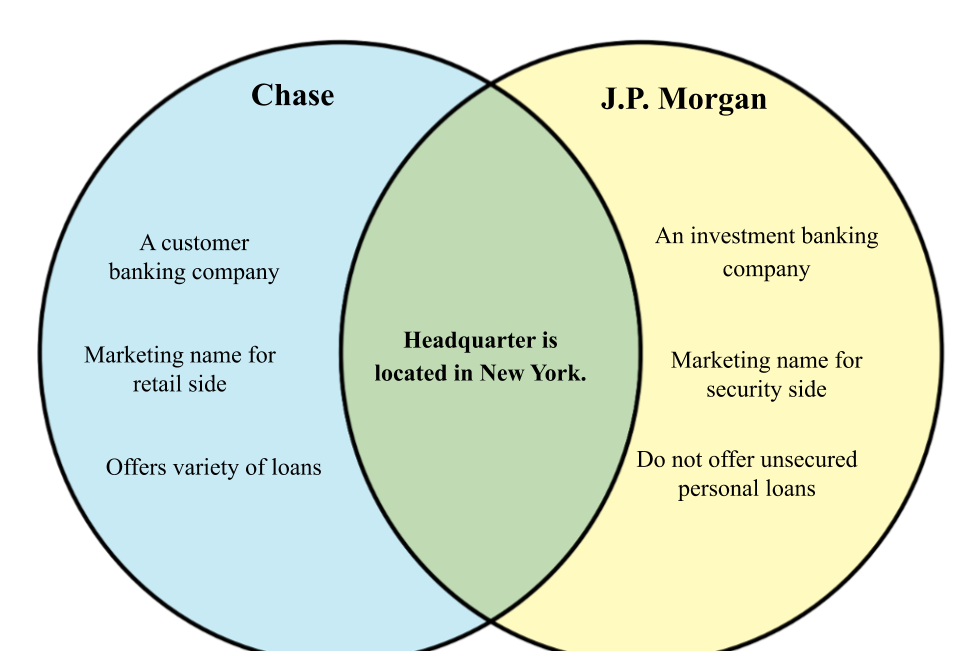 Banking is one of the most demanding institututions around the globe. There are a lot of competitors in this filed, every institute providing its unique services to their customers. Chase and Jp Morgan are one of the leading banks in United States. These both have similarities as well as differences between them which will be discussed here.

Chase is a bank whose headquarters are located in Manhattan, New York City. It is a subsidiary of J.P. Morgan Chase. Chase Manhattan Bank was formed when Chase National Bank and Bank of the Manhattan Company merged in 1955. It later merged with J.P. Morgan & Co.  The bank now provides services such as personal banking, business banking, loans and investments, amongst others. Chase is estimated to have around 16,000 ATMs around the globe. Chase offers its services in commercial retail as it is a customer banking company.

John Pierpont Morgan Sr. was an American entrepreneur, banker and financier that laid the foundation of J.P. Morgan banking system which topped American banking system. It is an American multinational investment bank providing financial services to their customers. This institution is ranked as the largest banking service provider in the United States.