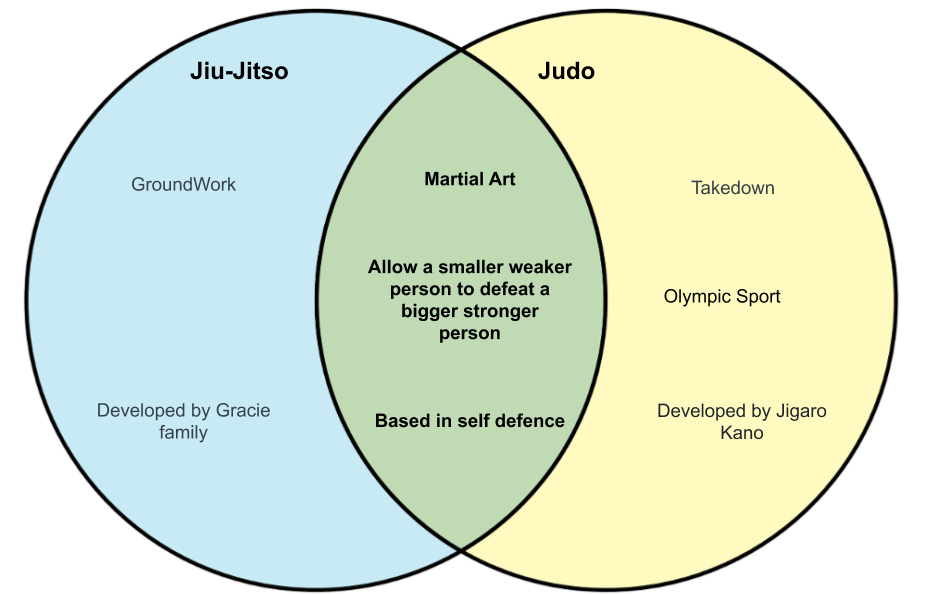 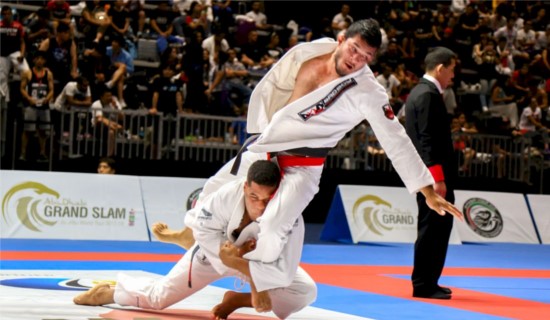 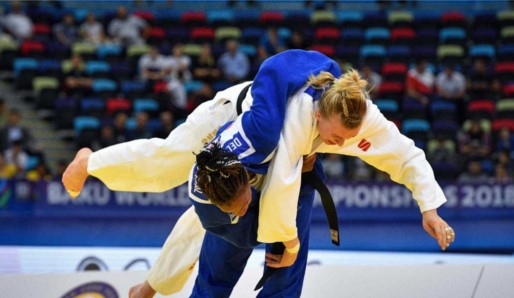 Jiu-Jitsu and judo may look similar for an untrained eye. That is, actually, because judo comes from Jiu-jitsu. However, judo has come to have more of a “sporty” approach to it, having as main purpose to learn to defend oneself from other people’s attack, while Jiu-jitsu is wholly perceived as a martial art, which main purpose is to attack and to submit and dominate the opponent. Both are Japanese, although the Jiu-Jitsu that most people practice is a Brazilian variation form the Japanese one.

The word Jiu-jitsu means “the gentle art”. The word “Ju” means the gentle, and the word “Jitsu” means the art. Jiu-jitsu is the collection of the different styles and techniques of the hand-t0-hand combat. It is a martial art based on grappling. The main idea of Jiu-Jitsu is the art of handling a strong opponent in such a way so that they can be totally dominated. In this technique, it is easier to control the opponent on the ground rather than in standing position. Opponents wrestle for dominant control positions. The keynote of Jiu-Jitsu is to overcome and control aggression, greater size, and strength even with lesser strength and size.

In the late 19th century, Jigoro Kano, a Jui-Jitsu practitioner filtered and condensed the myriad of methods from the Japenese Jujitsu style. Then, he changed them into his style and named them “Kano Jujitsu”. Here, he excluded the “dangerous” techniques from the Jiu-Jitsu; those that are difficult to practice without risk of permanent injury or even death. He focused more on trips, joint locks, throws, and chokes. From here on, judo became a sport, although it didn’t received it’s name until later on. Eventually, Judo became an Olympic sport.