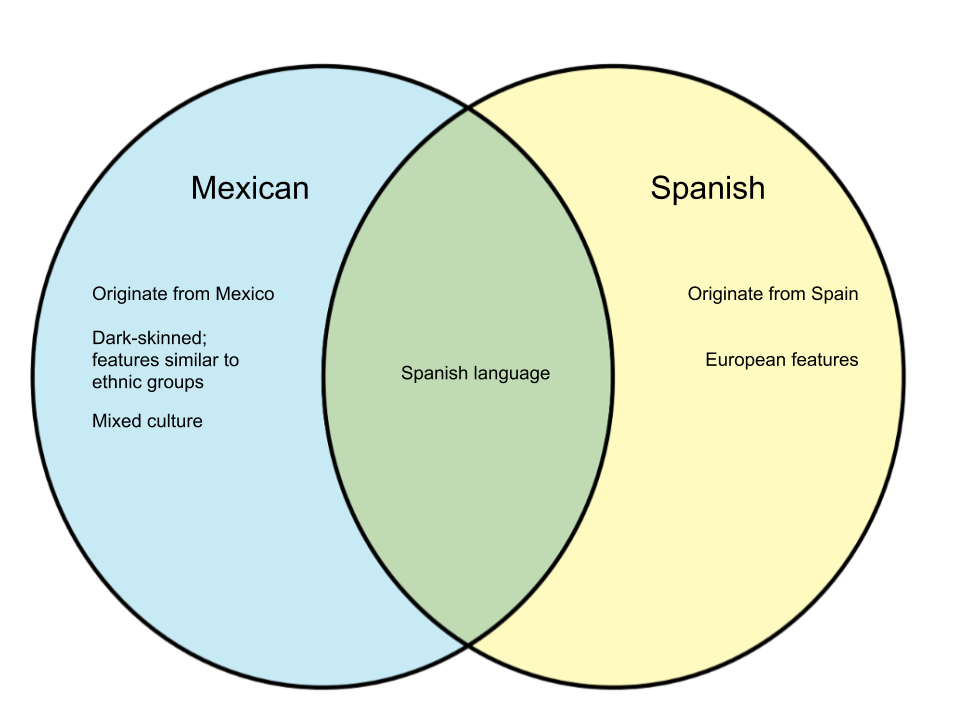 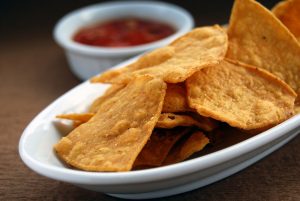 The most apparent difference between them is that a Mexican is from Mexico while a Spanish is from Spain. Mexico is situated in North America. On the other hand, Spain is a country in Europe. While both Mexican and Spanish people speak the Spanish language, there are noted differences in their accents and inflections.

Appearance-wise, the Spanish can display the typical appearance of a European – fair skin and caucasian features can be found in many Spanish people. Meanwhile, most Mexicans tend to show typical mestizo traits (mix of European and American indian).

Culture-wise, Mexicans can be easily confused with Spaniards. This is because Spanish culture has been ingrained into Mexican culture, among others. Mexican cuisine also show influence from that of Spanish food, but Mexicans have taken the liberty to create changes in their food, take influence from other cultures, or make their own culinary creations.

As mentioned before, Mexico also speaks the Spanish language. But while the core standards and grammatical rules are almost the same, Mexican Spanish has adapted its own slang and idiomatic expressions unique to itself. Mexican language also makes use of some original vocabulary or words taken from other cultures. 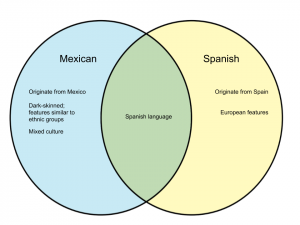 1 thought on “Difference Between Mexican and Spanish”