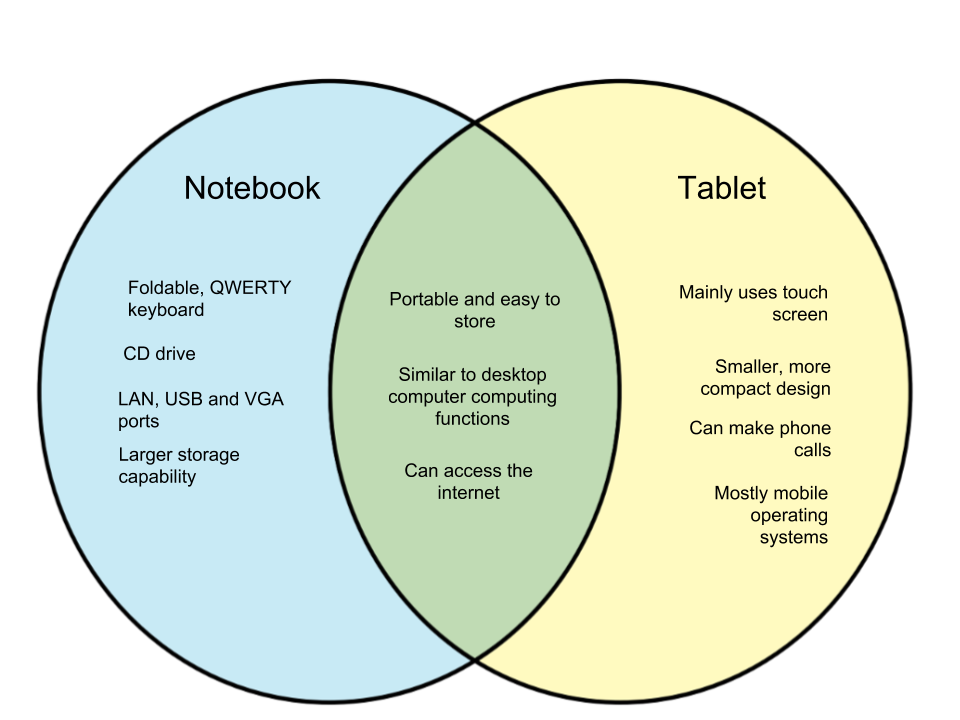 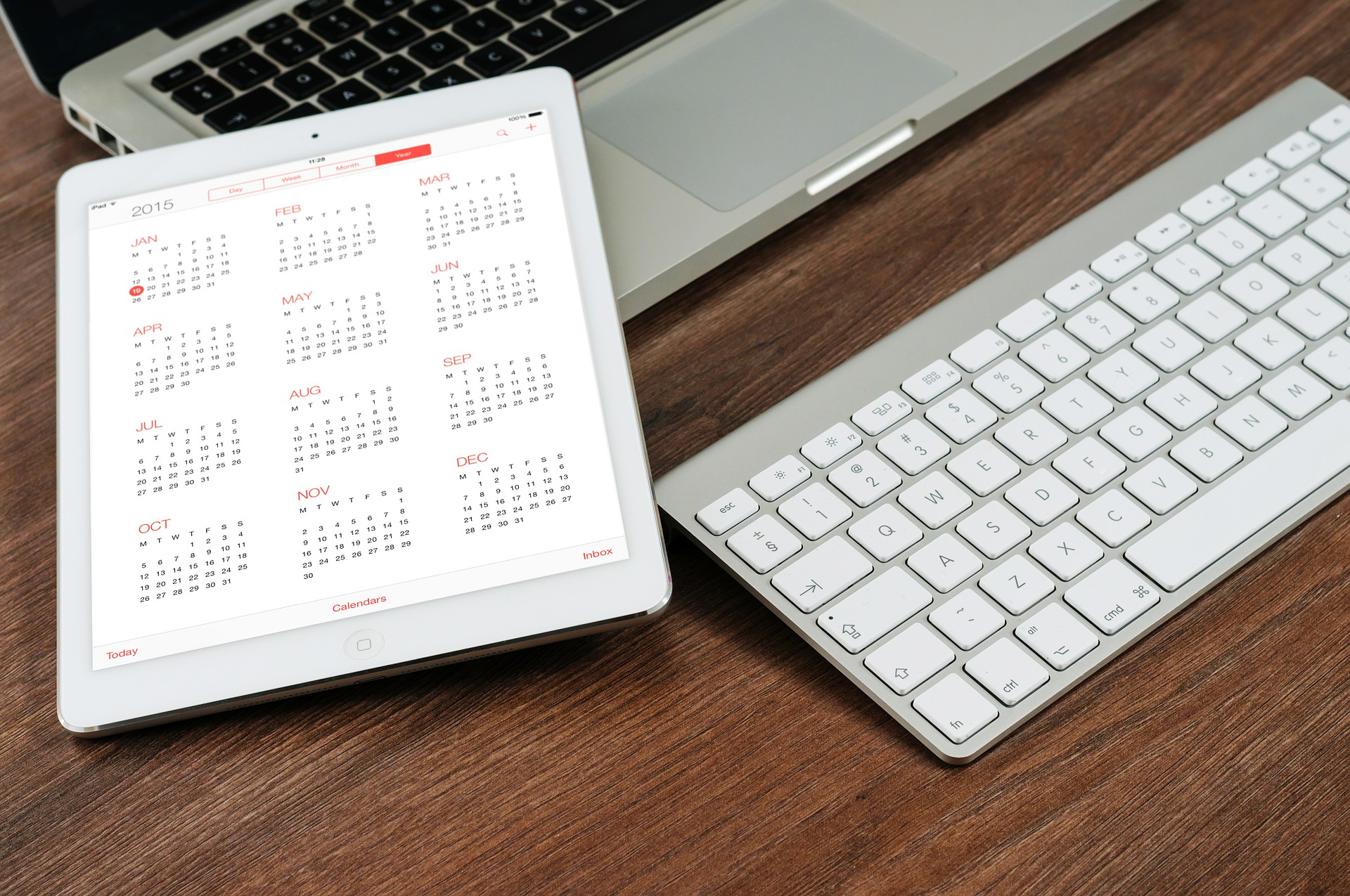 Both the notebook and tablet are convenient portable computing and communication gadgets. Here are their different features and characteristics.

A notebook, also known as a laptop, is basically a desktop computer compounded into a smaller device. The processing power of a notebook is similar to desktop computers, with a battery life of around 4 to 5 hours. Most notebooks weigh around 5 kilograms and generally have a much higher storage capacity than tablet devices. Notebooks sport features like touchpads, USB ports, and VGA slots to plug in projectors. A notable trait of a notebook as opposed to a tablet is the presence of a CD drive. Notebook computers can fetch a higher market price than their desktop counterparts as they technically offer the same features but with the mobility as an added bonus.

Tablets come in two forms – the folding type and the more common slate type. The folding form tablet is similar to folding laptops and can sport full-size keyboards and desktop operating systems, while the slate tablet is more simple with just a screen. Tablets come with touchscreen functions. Slate models especially rely on touch screen interface due to their simpler and smaller design. Slate tablets are also called pads and typically run using mobile operating systems.