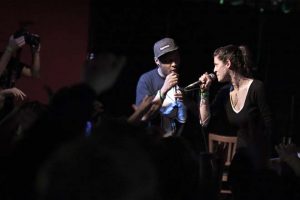 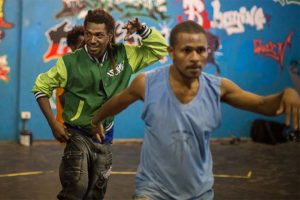 Hip-hop and rap music might be perceived as the same. However, they are not. Rap is actually one kind of hip-hop music. Rap is the combination of lyrics and fast-paced music. Hip-hop, on the other hand, is better described as culture, not just music.

They were both first used by Kool Herc, a Jamaican DJ who was inspired by West-African folk poets. This music movement started spreading all over the zone quickly.