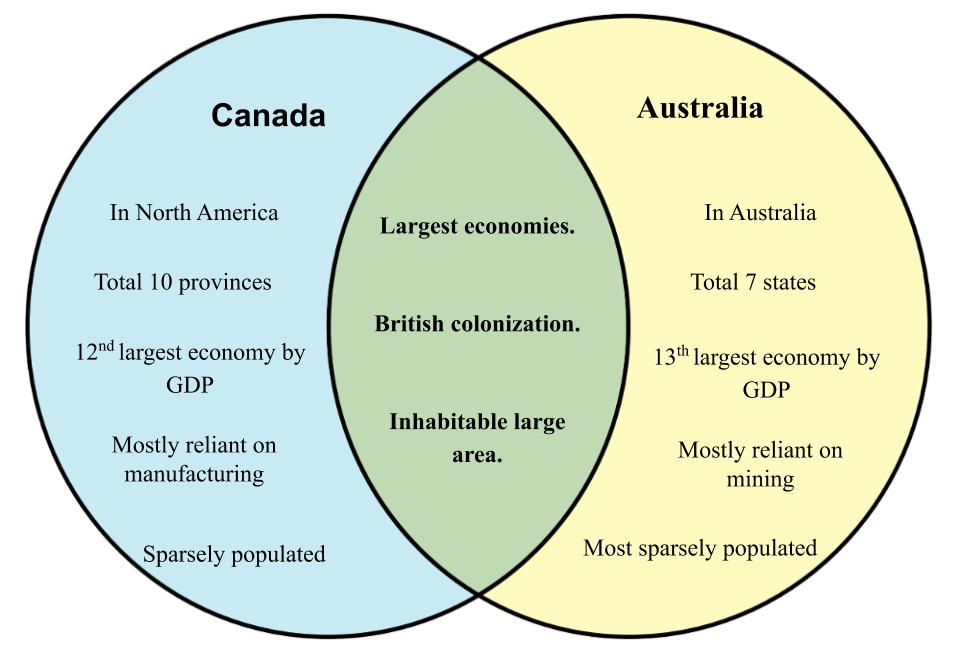 There are seven continents in the world, all having different geographical and climatic characteristics. A huge number of countries exist on each continent. Among them, America and Australia are also comprising of different nations residing there. Canada is located in North America along with the United States of America and Mexico. While Australia is located … Read more Difference between Canada and Australia 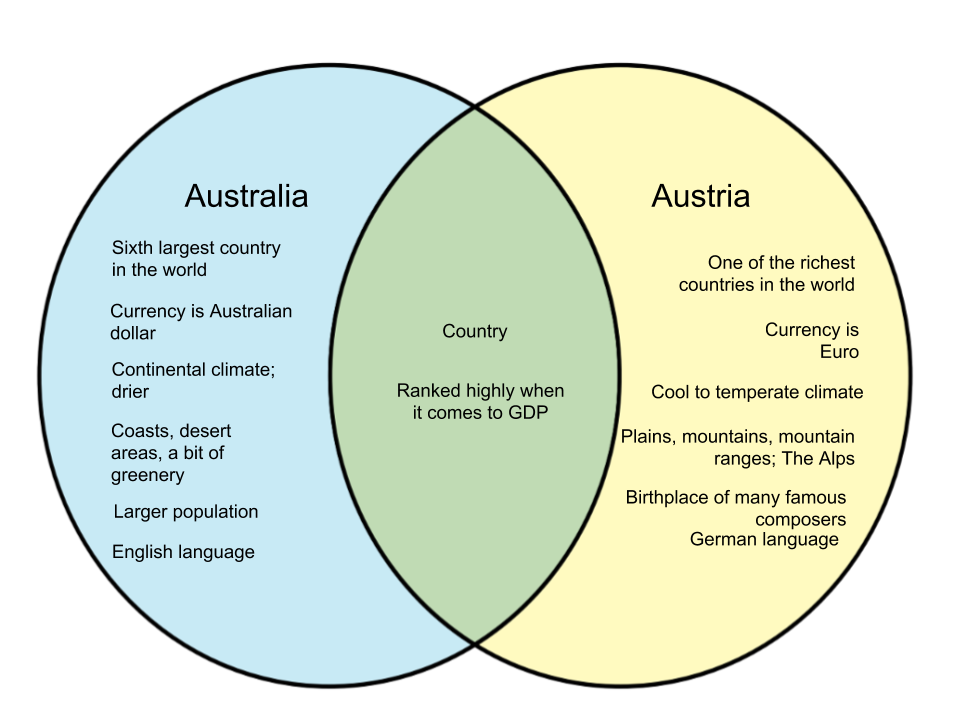 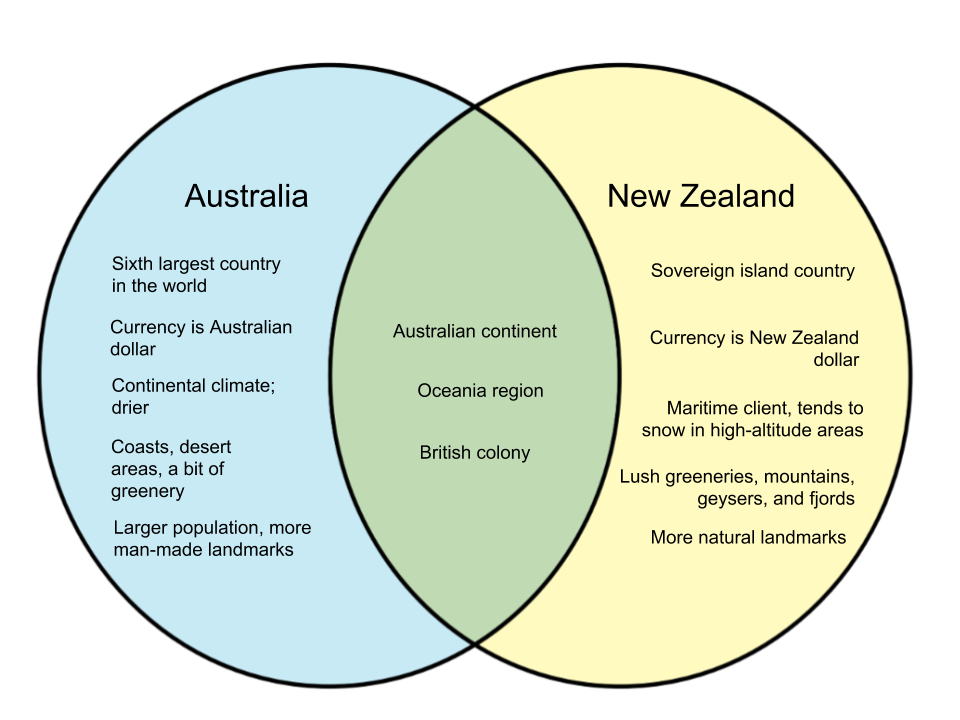