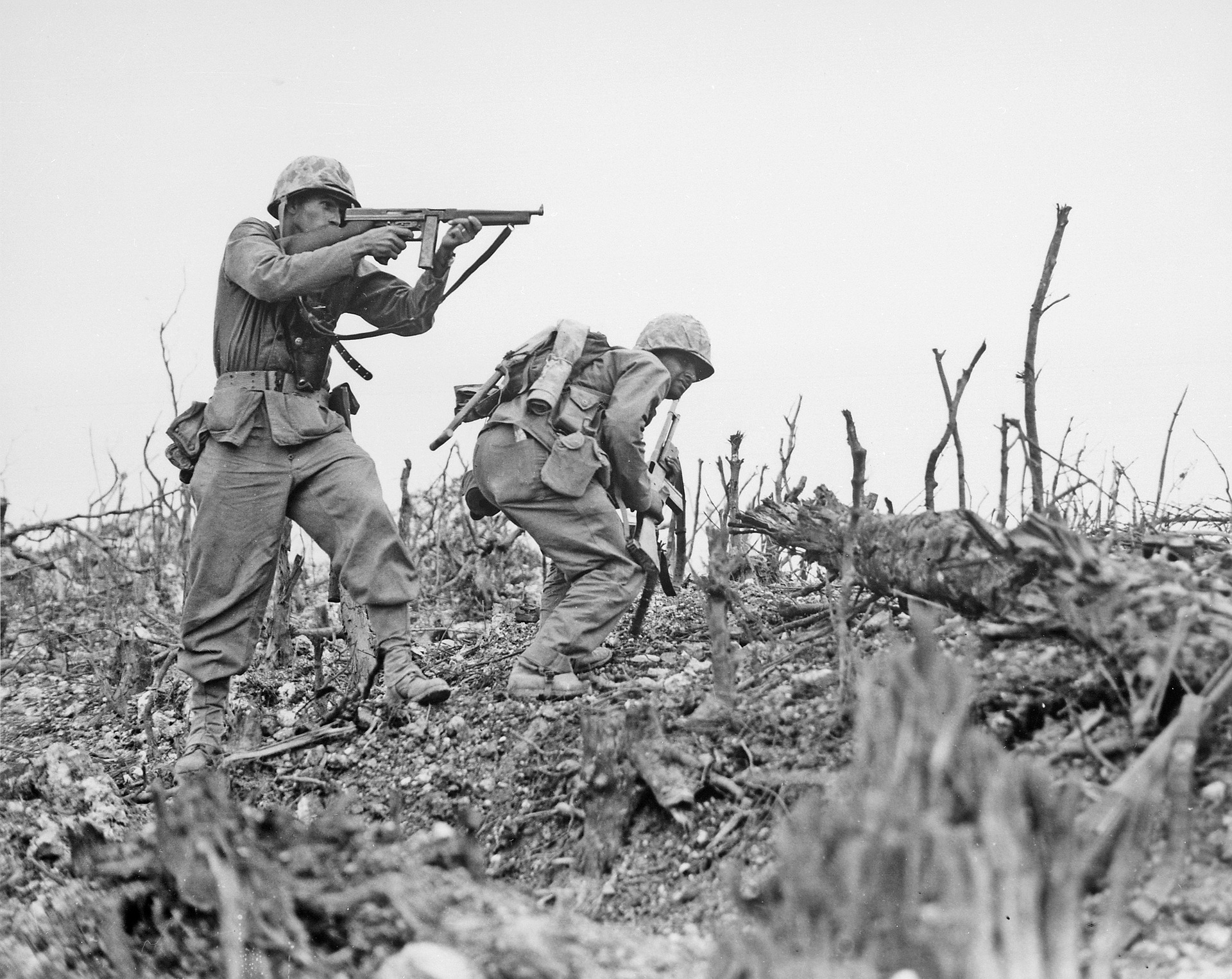 Overview of World War I

The First World War, the Great War, or WWI was a global-scale war that took place from July 1914 until November 1918. It is one of the largest wars in history, killing over 16 million people from direct combat activities and many more due the consequences it made, like the spreading of influenza and various genocides that occurred during the event of the war.

There are many stated theories on what brought on this global tragedy. It formally began when Britain declared war on Germany on the 4th of August, 1914. It is believed that the existing competition between empires strained the relations of the countries, especially when Germany and Austria-Hungary began controlling small countries to expand territory. This was perceived by the rest of the world as a sign of aggression. Alliances between the countries also sparked the large scale of the war. The existence of arrangements like “The Triple Alliance” (Germany, Austria-Hungary and Italy) and “The Triple Entente” (Great Britain, Russia, and France) divided Europe into two factions, with each country siding with the countries it swore to protect or cooperate with during the event of a war.

Furthermore, many experts believe that a single event served as the trigger of the war. On June 28. 1914, a Serbian shot Archduke Franz-Ferdinand, the heir to the throne of Austria-Hungary. This led to Germany declaring war on Russia due to its friendship with Austria-Hungary, and Britain in turn declaring war on Germany due to its alliance with Belgium and France. (Belgium was invaded by Germany) Eventually, other countries like Japan, China, the United States, Bulgaria, the Ottoman Empire, and Romania joined the fray, mainly due to alliances, militarism, nationalism, and historical events like the Bosnian crisis and the Moroccan crisis.