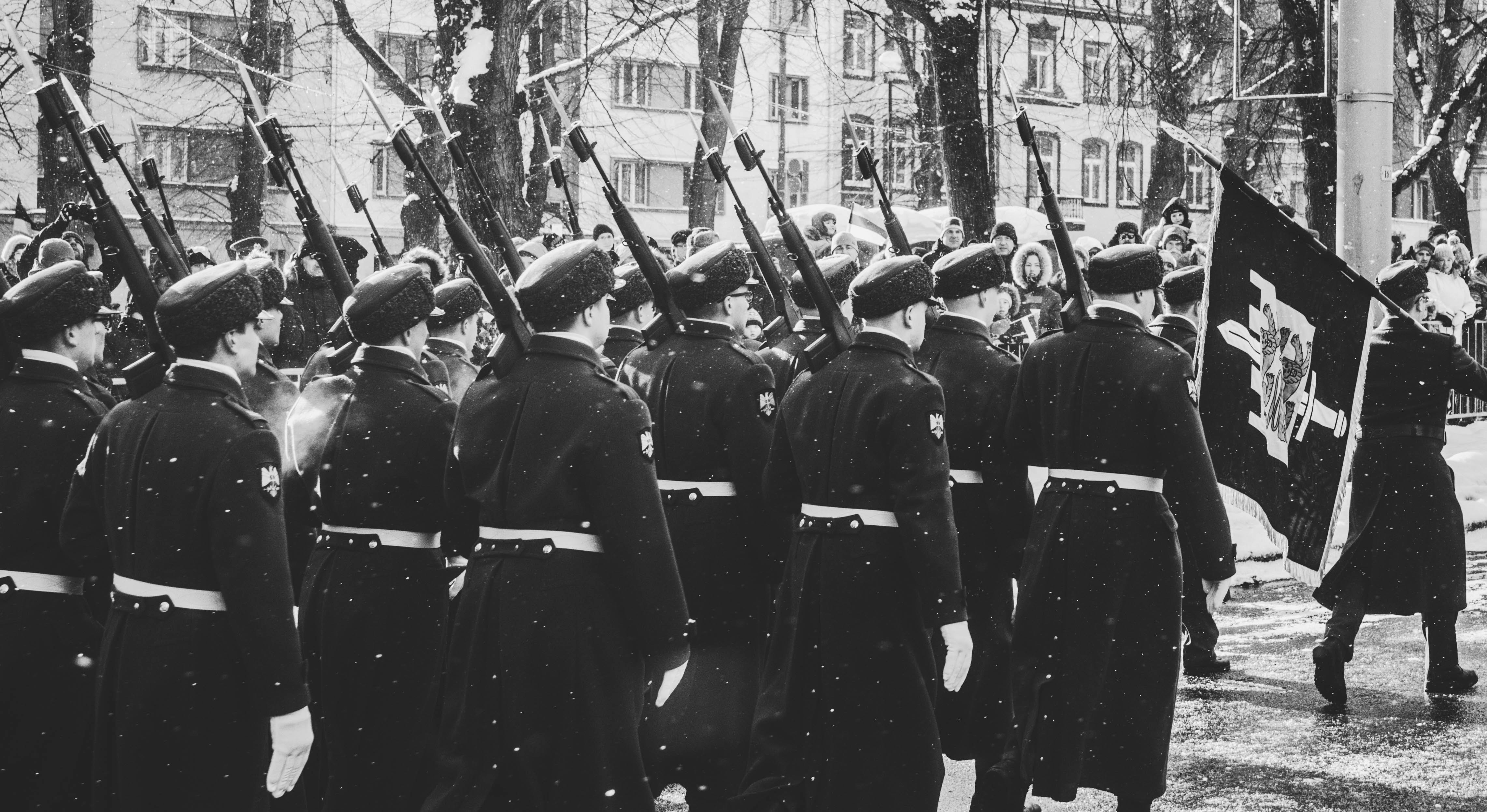 How Did World War II Start?

After the defeat of Germany during WW1, the “War Guilt Clause” of the Treaty of Versailles made many changes which scholars believed led to the anger of the Germans. At the same time, Italian fascism during the 1920s, Japanese militarism and the invasion of China in the 30s also contributed to the resulting war.

Another historically relevant cause would be Adolf Hitler. The formerly aspiring painter joined the Bavarian army and was decorated twice for his brave service. After the First World War, Hitler eventually became an intelligence agent where he was influenced by the teachings of Anton Drexler. Those teachings inspired him to replicated the anti-Communist and anti-Jewish doctrine, eventually developing his version of anti-Semitism.

Hitler announced his goal of “removal of the Jews altogether” on September 1919, eventually expanding his influence and rising to become Germany’s chancellor. With the death of president Paul von Hindenburg, Hitler appointed himself as Fuhrer and denounced the treaty of Versailles. Several events contributed to the coming of a large war, but it is believed that the most immediate cause of WW2 is the German invasion of Poland on September 1, where Germany modeled its consistent method of waging war for the course of those six years. This strategy would eventually come to be known as the “blitzkrieg” strategy.