World War I is considered as one of the largest conflicts in history, being categorized as a global-scale war that involved many countries and hundreds of millions of human life. Who Were Involved in World War I? The First World War was a war between two military factions – the Allies, which consisted of Britain, … Read more Who Won WW1?

Overview of World War I The First World War, the Great War, or WWI was a global-scale war that took place from July 1914 until November 1918. It is one of the largest wars in history, killing over 16 million people from direct combat activities and many more due the consequences it made, like the … Read more What Was World War I About? 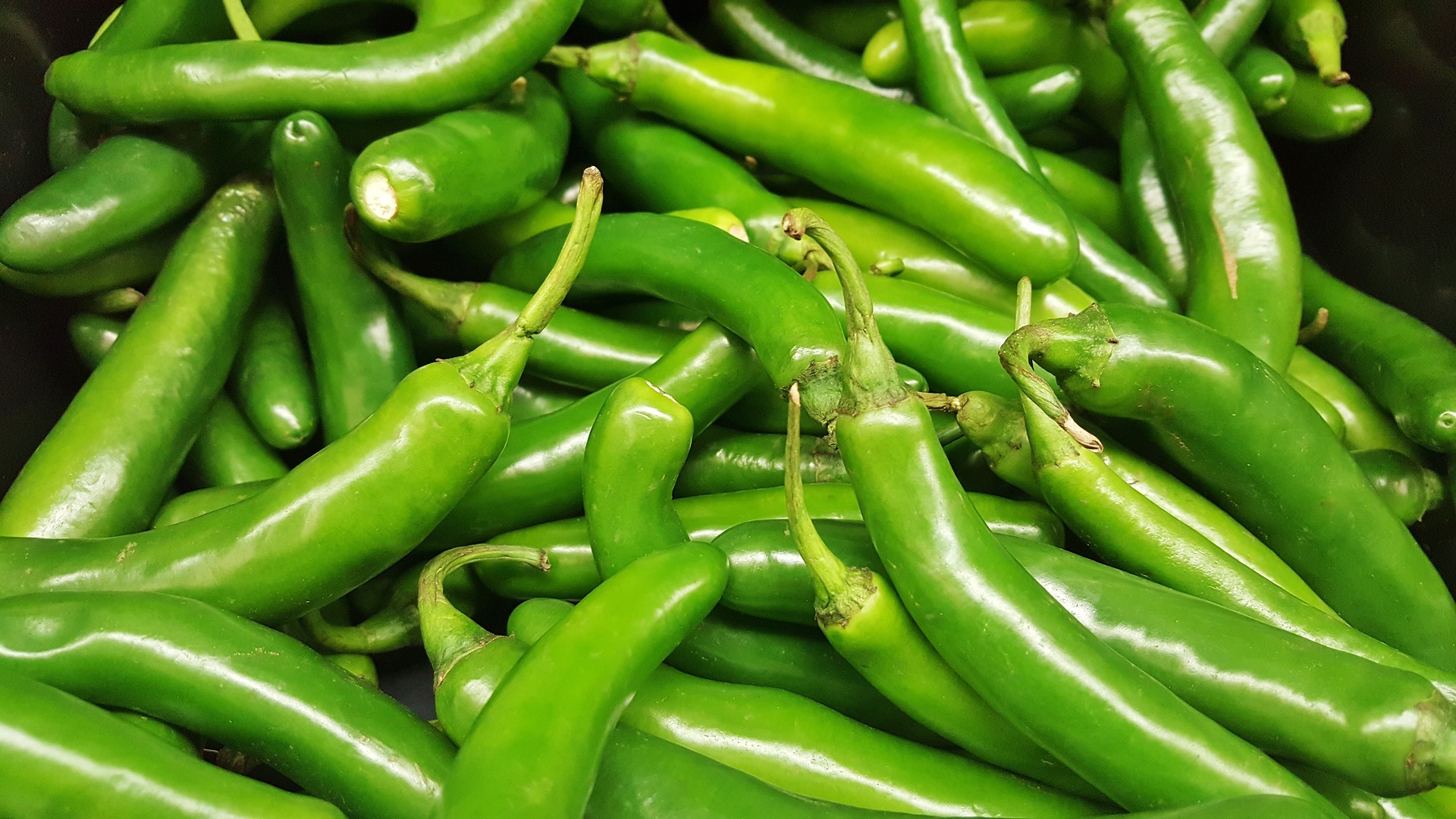 There are different types of peppers that are used to add heat and flavor to cuisine, and one of them is the serrano pepper. In this article, we will discuss what makes it different from other types of peppers and how it is applied in cooking. General Overview Like all types of chilli peppers, the … Read more What is a Serrano Pepper?

When learning Spanish adverbs, a little confusion may result from trying to understand the use of allí and ahí. Some people insist on using them as synonyms and exchanging their meanings. Although this is not entirely incorrect (whether if one uses ahí or allí, the phrase is most likely to be understood anyways) there are … Read more Difference Between Ahí and Allí 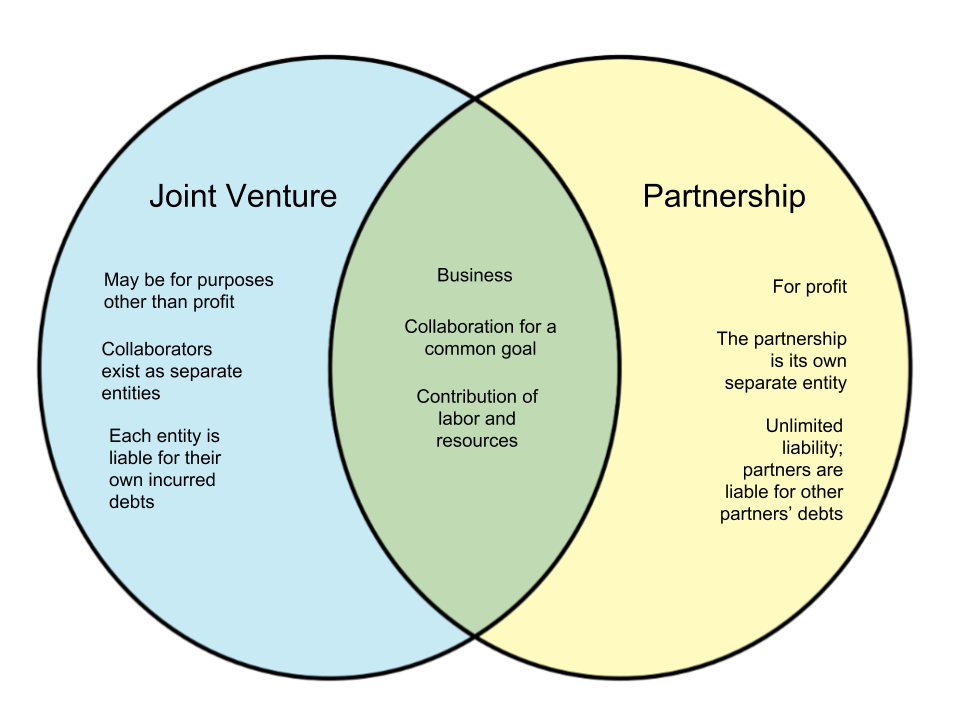 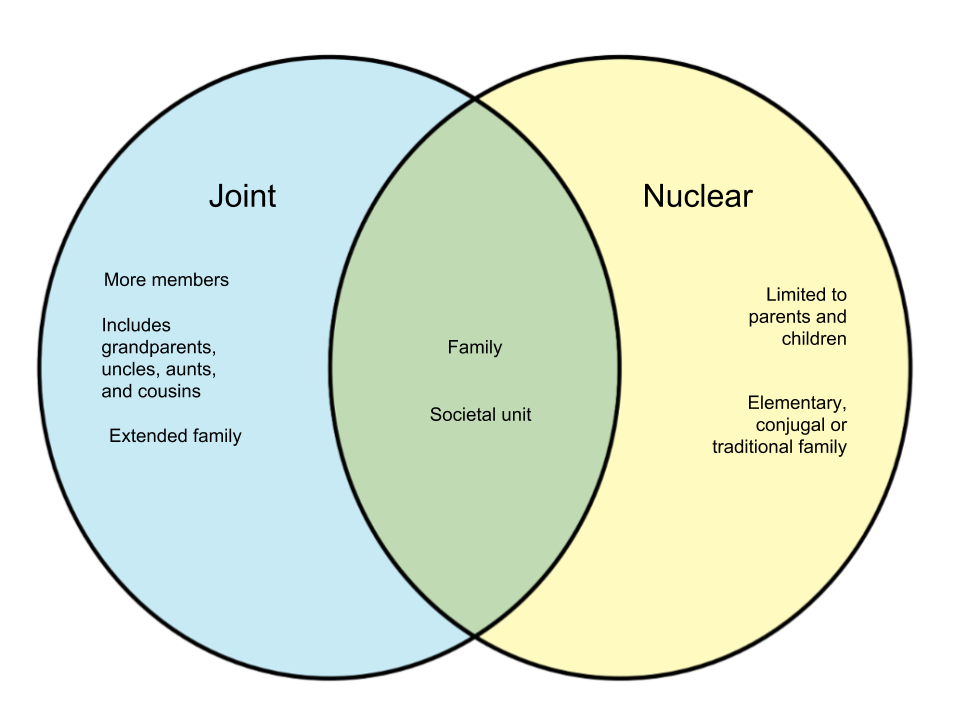 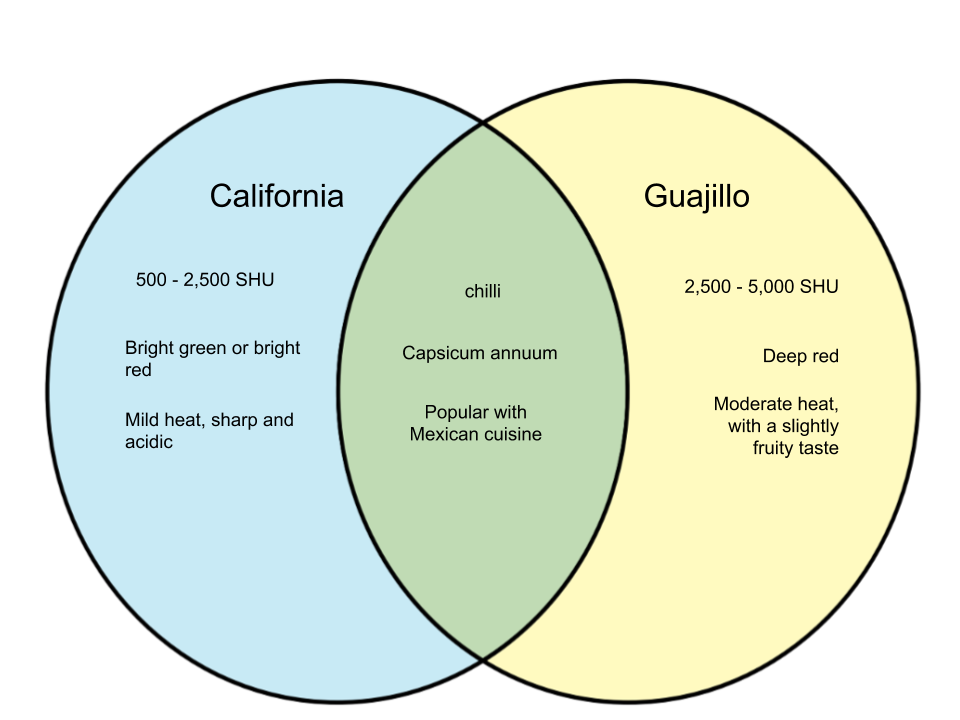 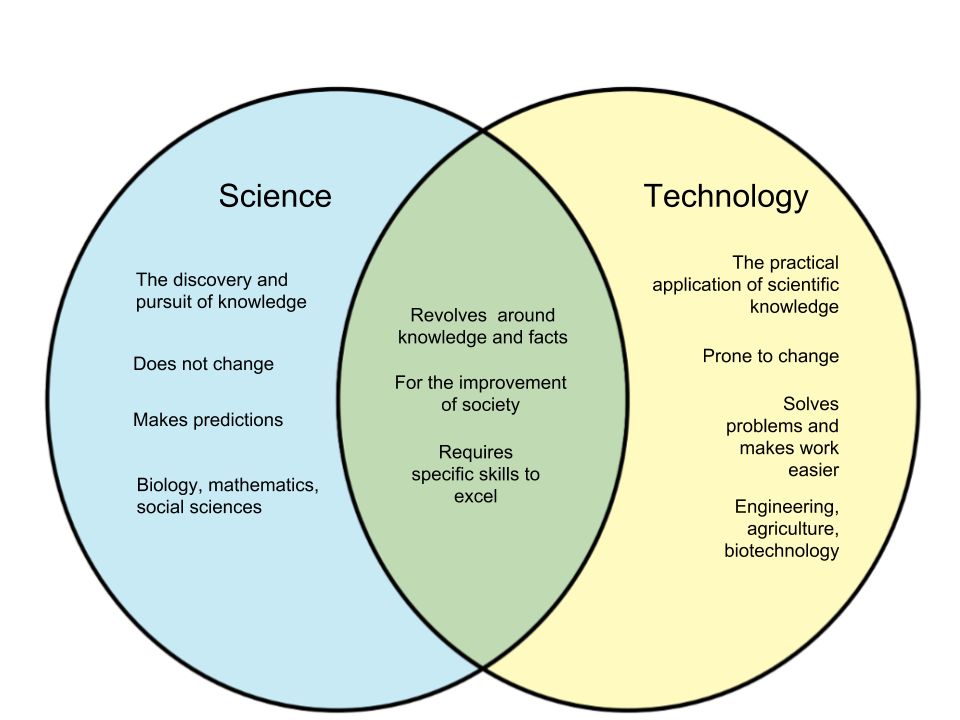 The terms science and technology often come hand in hand with one another that people easily mistake them to refer to the same thing. However, the two are fundamentally different. They simply complement each other and benefit society similarly. What are the distinctions between science and technology? Science is the pursuit of knowledge. It studies … Read more Difference Between Science and Technology 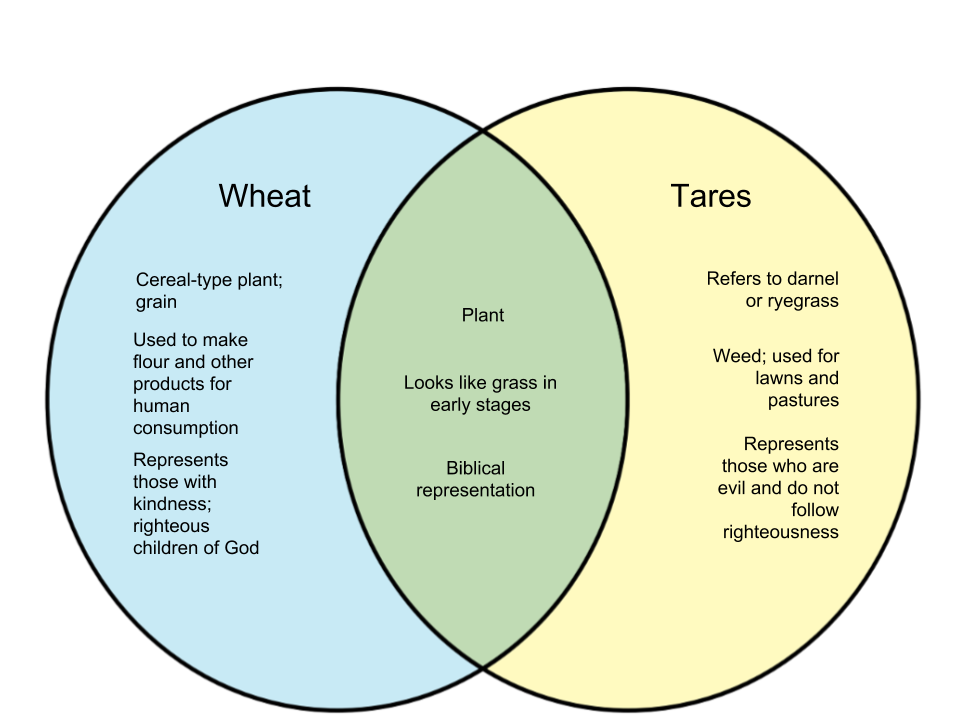 Wheat is one of the several grains that make up the staples of human consumption. Wheat and tares are easily confused, whether it is in agriculture or in biblical representation. How are wheat and tares distinguished? Wheat is a cereal type plant or grain that is processed to become flour or bran. From these products, … Read more Difference Between Wheat and Tares