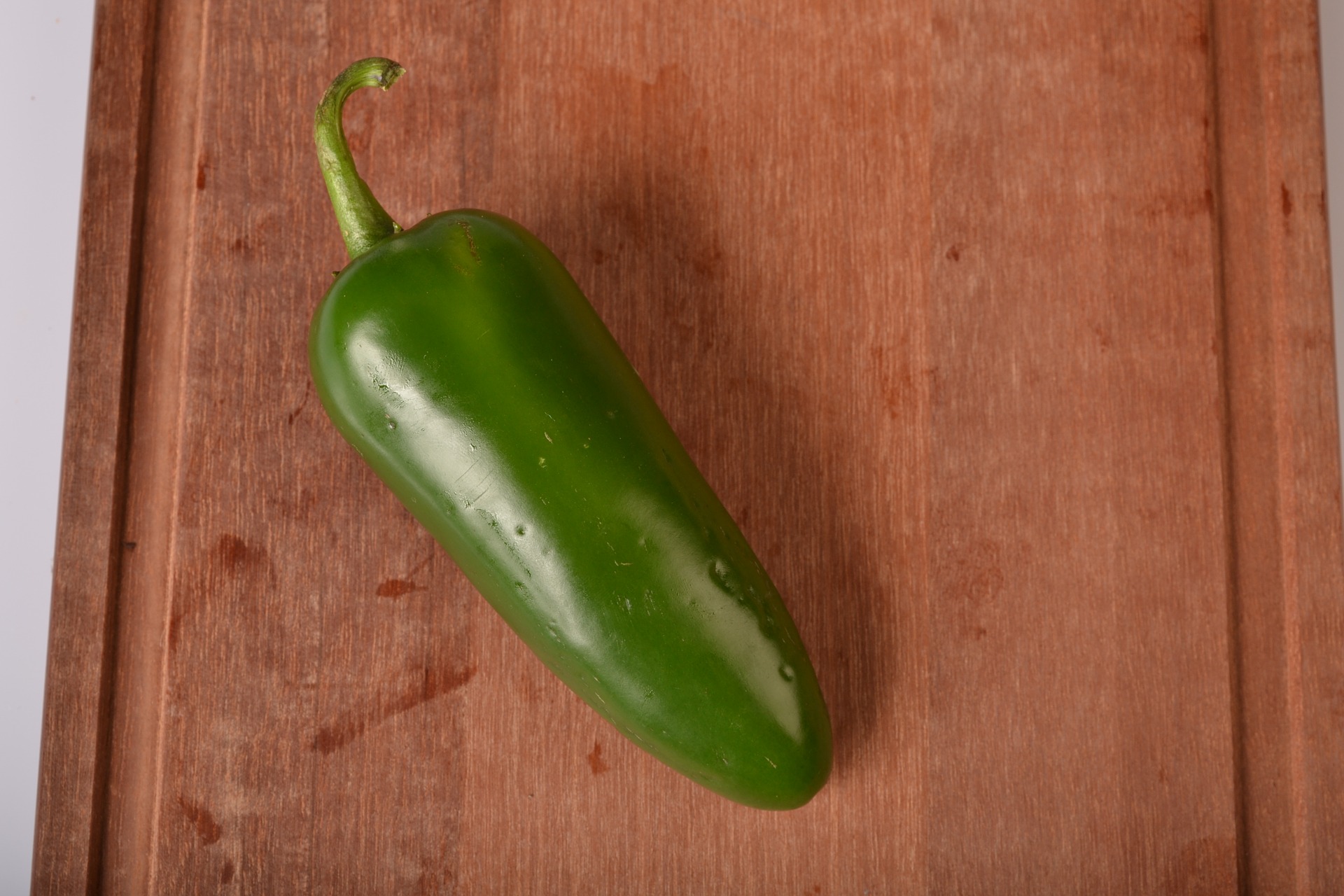 There are many preferred types of peppers that are commonly used to add heat and flavor to cooking. In this article, we highlight the popular jalapeño pepper.

The Jalapeño pepper is a type of chilli pepper that belongs to the species Capsicum annuum. It is a medium-sized pepper pod type cultivar with a wide range of pungency. There are two names used for these peppers – the huachinango is used to refer to the ripe, red variety while the chile gordo is the name for the plumper version. The latter is also called cuaresmeño.

The name of the pepper comes from the Spanish term that means “from Xalapa (also spelled Jalapa)”. This refers the the capital city in Veracruz, Mexico. Incidentally, the term “Xalapa” comes from Nahuatl origins and is composed of the root words “sand” and “water place.”

Jalapeño peppers are picked and consumed even in their green, unripe state, although it can also be ripened to turn yellow, red, or orange. A typical pepper grows about 5 to 10 centimeters long with a round, firm and smooth flesh.

The pepper packs medium heat at 3,500 to 8,000 Scoville heat units. However, various cultivation methods can alter the heat level of the pepper so that it can be mild at a thousand SHU or hot at over 10,000 SHU. The number of scars on the Jalapeño pepper is correlated to its heat level in this case.  These small, brown lines are called “corking”, and is perceived as either unattractive or favored, depending on the area or use.

The amount of sunlight, PH level of the soil, and other variables can affect the taste of the pepper. These peppers become more pungent as they ripen, but don’t increase in heat level. Some note that the ripe peppers have a fruitier and less grassy taste.

Due to their mostly mild to moderate heat, these peppers can be consumed whole and are also popular in recipes where they are stuffed, breaded and deep-fried. They are also popular with salsas, sauces, and bottle hot sauces. Dried and smoked jalapeño peppers are called chipotles, which can be ground and used as spices.

Peppers with corking are also favored as pickled or oil-preserved jalapeños.

While jalapeño peppers are one of the most common types of chilli peppers, there may come the occasion that you are unable to find them. In this case, serrano peppers have a close flavor profile, although they are significantly hotter at 10,000 to 23,000 SHU. So if you’re looking for a similar taste but with more heat, serranos are the ideal go-to.

Anaheim peppers are also another mild type of chilli pepper. In fact, it can go up to 16 times milder than the jalapeño pepper.  Also known as California peppers, they are also relatively easy to find. Cayenne is much hotter than jalapeño but is another pepper that can be found in a lot of stores.