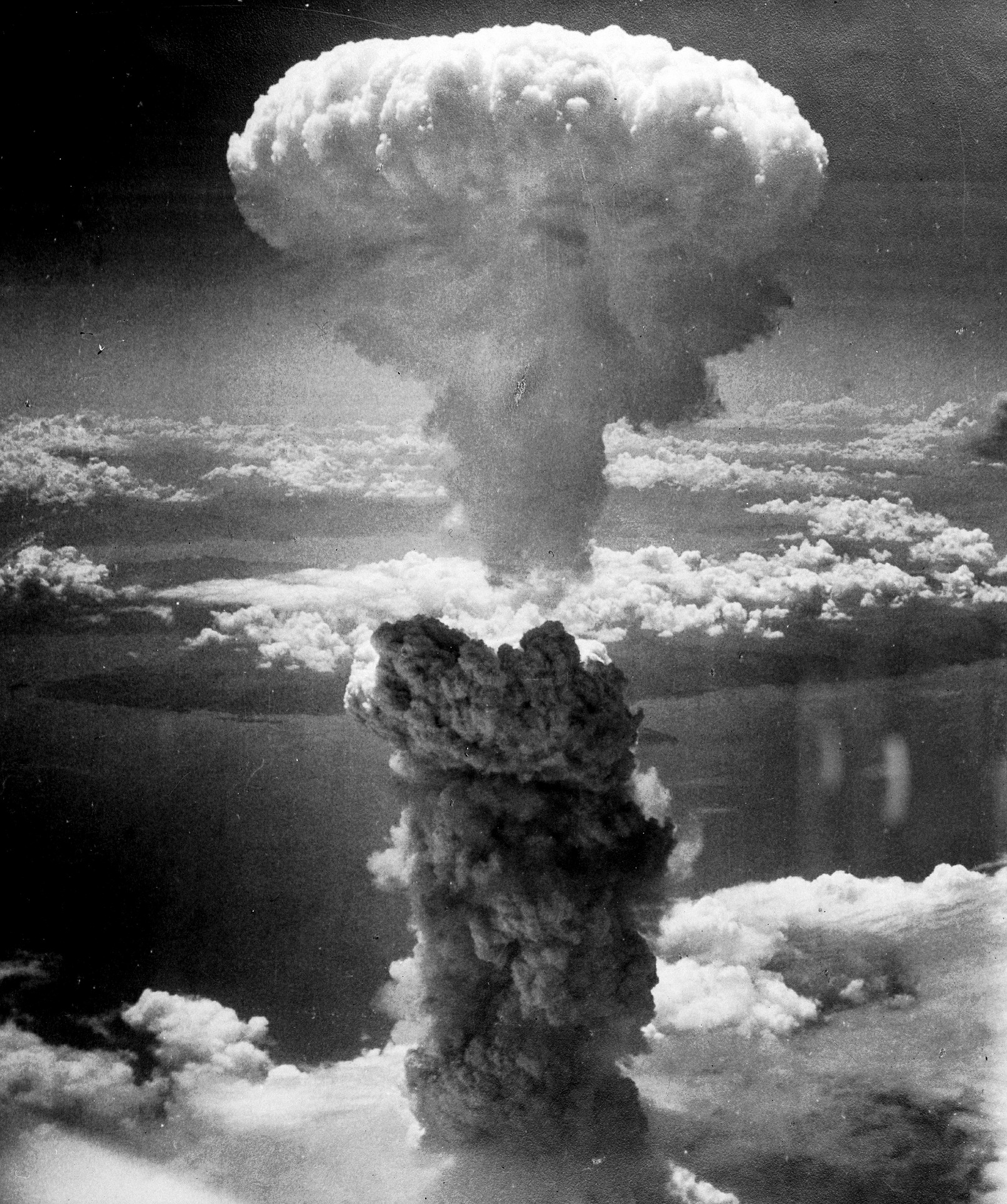 World War II, or The Second World War, lasted from September 1, 1939 to September 2, 1945 involving the Allies and the Axis. It is also known as the deadliest conflict in history with over 30 countries involved.

Who Were Involved in the Second World War?

The conflict was between the Allies – which was composed of Britain, France, Canada, Australia, New Zealand, India, China, the Soviet Union, and the United States of America, and the Axis Powers – made up of Germany, Italy and Japan. Other countries that were eventually embroiled in the war were Bulgaria, Hungary, Romania, Austria, Ethiopia, South Africa, and Belgium. Aside from the warring forces, there were also several nations that served as supporters or changed sides during the happenings of the conflict.

How Did the War End?

The Second World War ended with the unconditional surrender of the Axis Powers, first initiated by the Germans who surrendered on April 29, 1945 after their leader Adolf Hitler’s demise. Vienna fell to the Soviet army who invaded Berlin and Italian dictator Benito Mussolini was killed and led to the surrender of German troops in Italy. With the succeeding blows on Germany, the country’s unconditional surrender was signed on May 7 in Rheims. On May 8 the following day, Winston Churchill declared the end of the war.

Despite Germany’s surrender, Japan was still fighting. After the Nagasaki and Hiroshima bombings, Japan surrendered. The official documents were signed on September 2, 1945 on the deck of the USS Missouri. This became the official sign of the end of World War II.

Victory belongs to the Allied Forces and its members, although many academics contest that the victory can be attributed to the United States or the Soviet Union.